Charlamagne Tha God says Drake’s reign over hip hop for the past decade has come to an end.

It’s been years now that Drake has been considered one of the best in the rap game in modern times. He’s had several multi-platinum hits and is sought after by many in the genre looking for a boost to their own career. His hold on rap has been recognizable for at least a decade, and Charlamagne Tha God believes the time of Drake is over. He made the comments while speaking on his “Brilliant Idiots” podcast on December 24.

He started off the discussion by posing the question to the listeners. He asked, “Let me ask y’all a question: Are we still in the Drake era? Is radio such a prehistoric form of media that it hasn’t changed the temperature to what’s actually going on in these streets?”

One of his guests, music industry executive and media personality Wayno Clark, seemed to also feel that Drake’s reign was over as he answered: “we’re in the Lil Baby Er.” Another guest Nyla didn’t agree with the sentiments shared by the two. Charlemagne chimed in with his two cents, saying that he believed radio still made Drake popular, but that’s not the feeling on the ground. 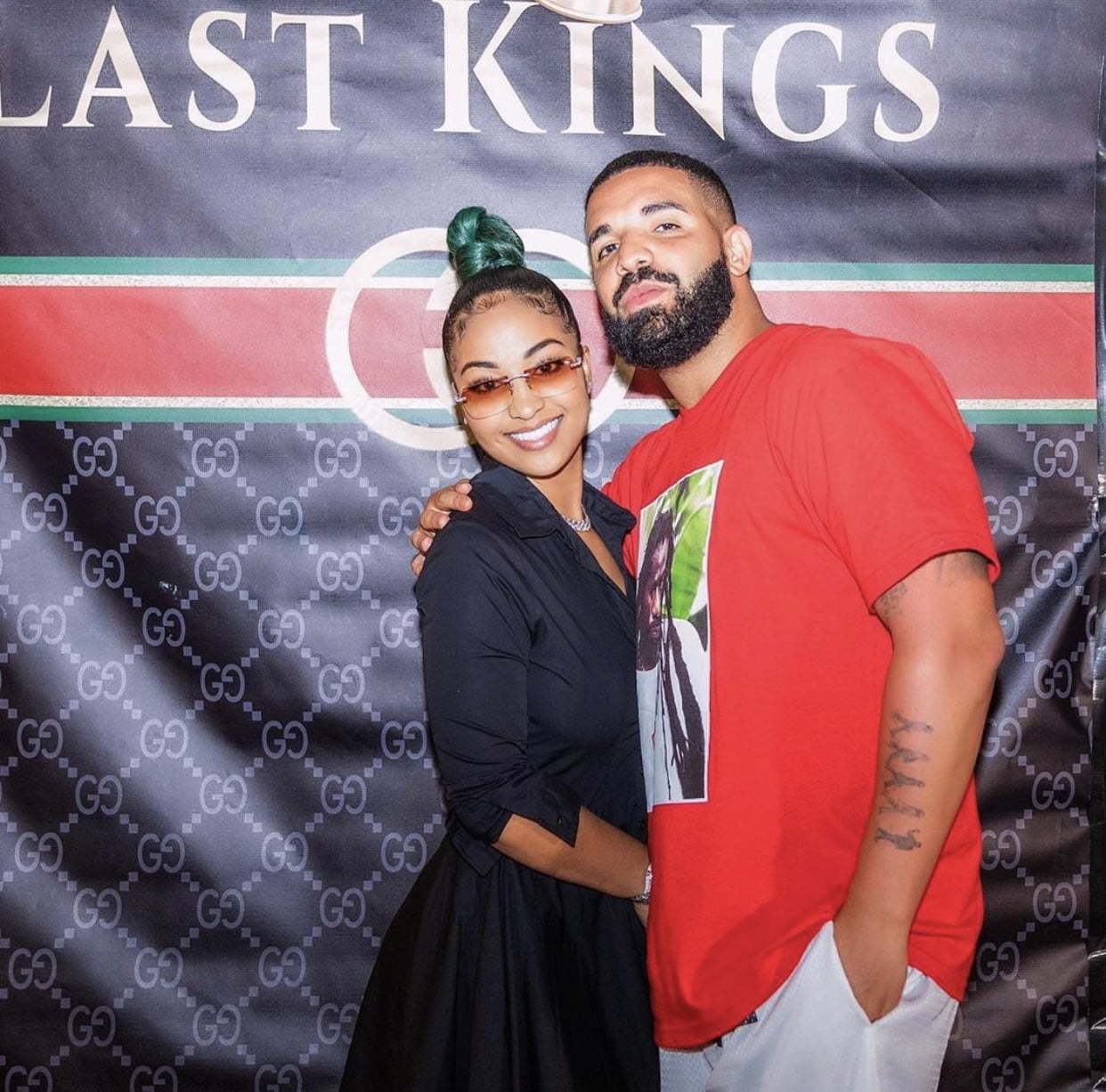 “Radio, they haven’t caught up to what’s actually going on in the streets yet. They haven’t change the temperature. So, it still feels like we’re in a Drake Era—I don’t think we’ve been in the Drake era for the last two-three years,” he added.

Charlamagne Tha God also said he did not have high expectations for Drake’s new project, “Certified Lover Boy”. He then used Kendrick Lamar to convey the gist of what he was getting to. “Kendrick makes us wait. Kendrick gives us something to look forward to. Kendrick takes his time Drake has given us so much music I don’t know if he has another gear,” he added.

He continued on to explain what he meant, “We know Kendrick has another gear. We know this because he shows us that with every project. I don’t think Drake has another gear, so therefore I’m not looking forward to anything.” Charlemagne is known for grabbing headlines with his controversial opinions, and this is probably just that, his opinion.

Drake’s last project, Dark Lane Demo Tapes, sold 223,000 equivalent album units in its first week. It was only announced hours before being released. Even though he hasn’t released much music this year, his two efforts, “Toosie Slide” and his collab with Lil Durk “Laugh Now Cry Later,” peaked at No. 1 and No. 2 on the Billboard Hot 100 chart, respectively.

Take a listen to the podcast below.