Jada Kingdom homage Spice calling her a mentor and Spice is showing gratitude for the acknowledgement.

Over the last three years, Jada Kingdom has successfully managed to become a dominant force in the music business. This has ultimately led to her securing high profile features from the likes of Vybz Kartel, Skillibeng, and American rapper Asian Doll, as well as work with UK heavyweight Toddla T.

The “Heavy” singer who now resides in the United States, seems to be enjoying a brilliant run of form with numerous performances. This weekend was no different, and after what seemed like a pretty thrilling performance in West Palm Beach, Florida, Jada decided to reveal the Jamaican entertainer who inspired her confident rump-shaking abilities, beauty, tenacity, and overall artistry.

“A million thanks to my mentor @spiceofficial i love you queen,” wrote Jada, before highlighting that she is not scared to give credit to those who have paved the way for her. “Nuff artist nuh wah big up who come before dem & give credit to who dem learn from…mi nave dat inna mi.” 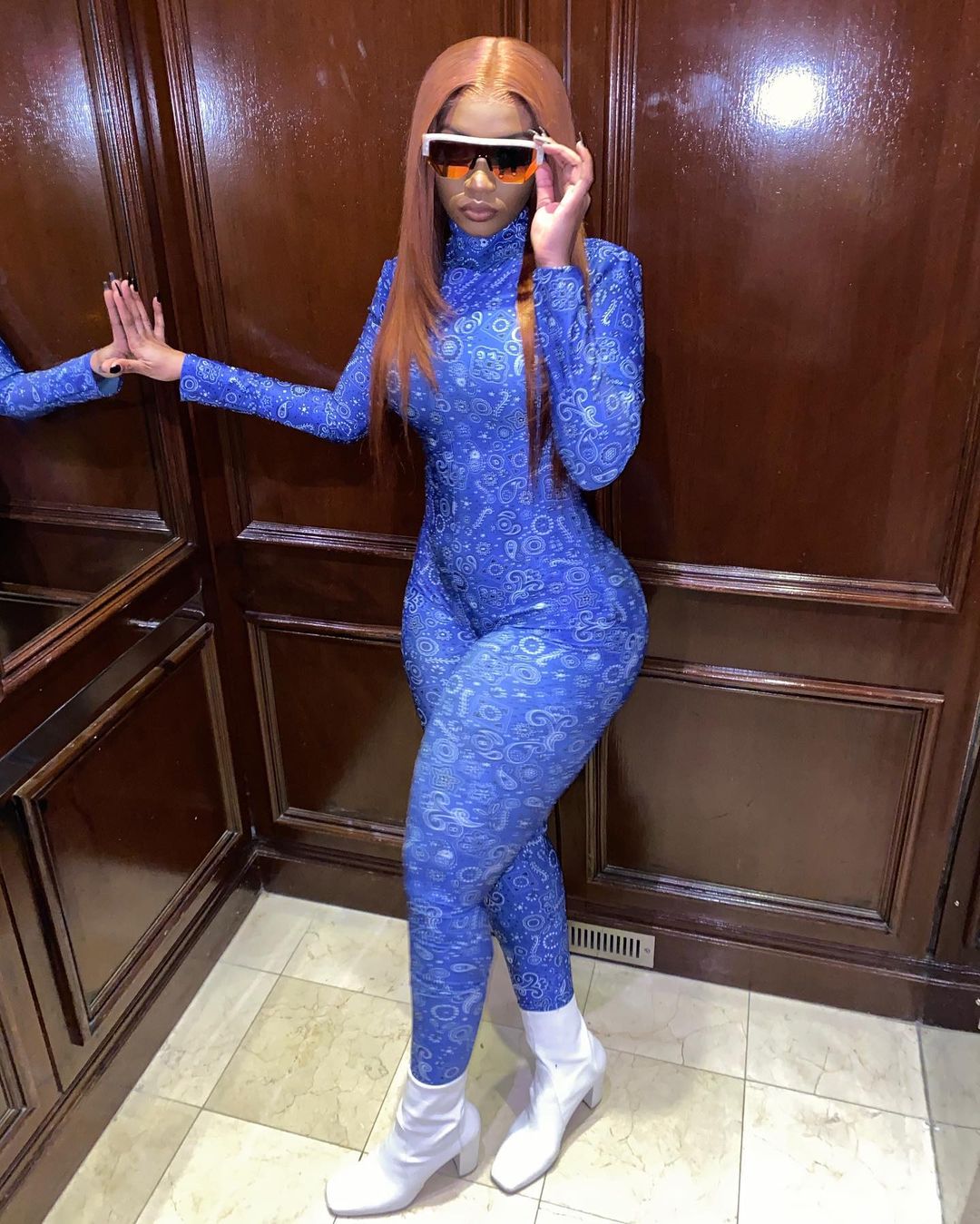 Spice, who also lives in Atlanta, Georgia, decided to express love and gratitude to her young protege’ via a truly heartfelt caption. She also used the opportunity to accentuate that she has inspired many others who have failed to show their respect.

“Thanks @jadakingdom your appreciation means alot to me. In all my years in this industry I’ve never been tagged by a female artist to say they watched and learned anything from me. You told me even on Club house that you use to sit and watch my performances and look at you now, mashing up every where you go. Big up uself Mumma heavy your heart speaks volume I’m a big fan I’m so proud of you and your growth is impeccable,” wrote the crowned Queen Of Dancehall.

The imitation of styles, whether it be through fashion, method of recording, or stage performances without proper acknowledgment of the originator, has long been a major cause of issues among members of the industry. One of the longest-running beefs in dancehall’s history between veterans Beenie Man and Bounty Killer started because Beenie copied a melodic rift from one of Bounty’s early tracks. This was also a cause for concern when Beenie copied Hawkeye’s talking flow on his track “Reasoning” in the early 2000s. In the modern era, we have witnessed Alkaline being accused of piracy by Vybz Kartel, and more recently, Govana defending his comedic approach against Busy Signal’s call for ‘ownership’.

In the dying days of December 2020, Spice was the recipient of a nasty smear campaign initiated by her former spiritual advisor and artiste Nardo “RT Boss” Smith. According to Smith, Spice did not hold her end of the bargain to offer him guidance and assistance to grow his music career. It’s definitely a refreshing feeling to see positivity being shared among members of the musical fraternity.