Playboi Carti confirmed the release date for his new album, and it’s available to preorder now.

Less than a week before Playboi Carti’s highly anticipated release Whole Lotta Red is slated to hit the shelves, the rapper shared the preorder link with his fans. Taking to social media to confirm the recent speculation spurred on by DJ Akademiks’ source that the album would arrive on Christmas Day, Carti shared a post of what appears to be the album cover art, which reveals it will arrive on “12/25.”

Fans expected the drop to be sooner after Playboi Carti started teasing snippets of the project online, but that was later countered by a source who said it would be released on Friday. The rapper previously revealed that Kanye West is one of the executive producers of the album. Meanwhile, he also said the guest stars include Travis Scott, Future, and he alluded to a joint track with Kid Cudi as well. 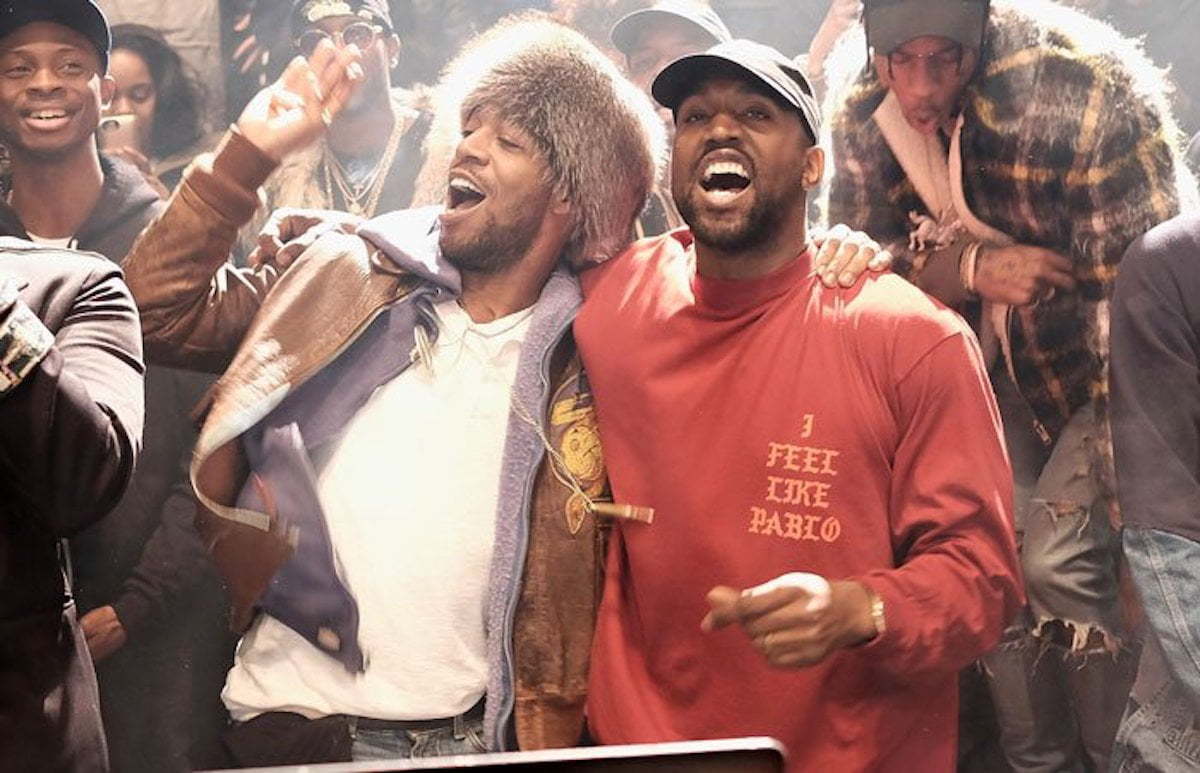 The album artwork is a black and white photo of Playboi Carti with the word “Red” dripping across the top in a blood-like animation. Along the side of the photo, it says “the wonderful world of red,” while other details like “volume one” and “number one” raised speculation that it would be a sequel. The cover art also cites the album as a product of Carti’s Opium imprint.

The rapper who has been expressing a barely contained excitement since he submitted the project to his label was thrilled to reveal the album cover on social media. “AHhhhhhhhhhhhhhhhhh I t0LD U ! I L0v3 u PRE 0RDeR NOW,” Playboi Carti wrote on Twitter. Over the weekend, he also told fans that Whole Lotta Red is his best work yet. In a follow-up tweet, he said, “oMG ! F**Kkkk . w3 did iT. iM CRYIN.”

Are you as excited as Playboi Carti for the release of Whole Lotta Red this Friday?