Dre Skull finishing the year on high by copping a $7 million mansion in Los Angeles.

Any fan of Dancehall will be familiar with the work of dancehall music producer Dre Skull. He’s produced music for some of the top names in the genre like Popcaan, Vybz Kartel, and Beenie Man, to name a few. He’s also worked with American artists like Snoop Dogg and Lily Allen. He and Diplo have also produced a lot of music over the years. The effort he puts behind the production through his company, Mixpak Records, has definitely been paying off.

He’s been credited with making one of the biggest deals in real estate in 2020 in the pristine Los Feliz neighborhood in Los Angelos, where he bagged a Mediterranean compound for US$7 million. The transfer was completed last month. According to Variety, the house was built in 1928 and was restored by filmmaker Guy Shelmerdine and his wife, Ashley Jacobs. 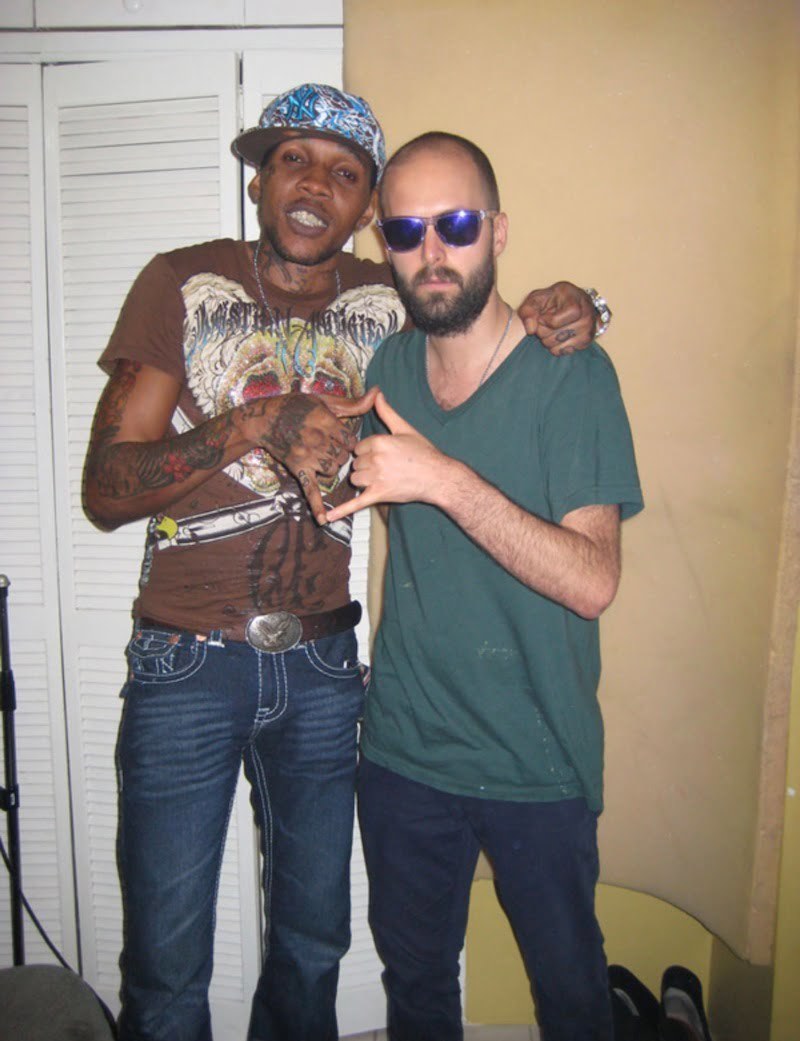 Dre Skull, whose real name is Andrew McClain Hershey, is now the proud owner. He currently lives in New York, where he has an NYC recording complex. Music is not his only source of funds, however, as he is also the heir to an East Coast-based insurance fortune, which his father built and started with a US $1.7 billion deal. His dad’s company Capitol American was bought by Conseco for the staggering figure back in 1997.

Variety gave a glimpse of what Dre Skull’s mansion looks like. They described the location as one of the best streets in the area. They also revealed that the villa contains three separate structures, which include a detached three-car garage, a two-story main house, and a guesthouse at the back of the property, which is about a third of an acre.

According to the listing for the home, only the garage can be seen from the street, while a walled and gated entryway protects the main house. The front of the property also has original French doors leading to the gardens. The main house has three bedrooms and two full baths, along with several other rooms, one of which is a large fourth bedroom, which could become his new west coast working space.

The property’s backyard has also been described as one of its best features and includes a full outdoor kitchen with BBQ. The property seems ideal for the producer who may be attempting to balance his workload with some relaxation. 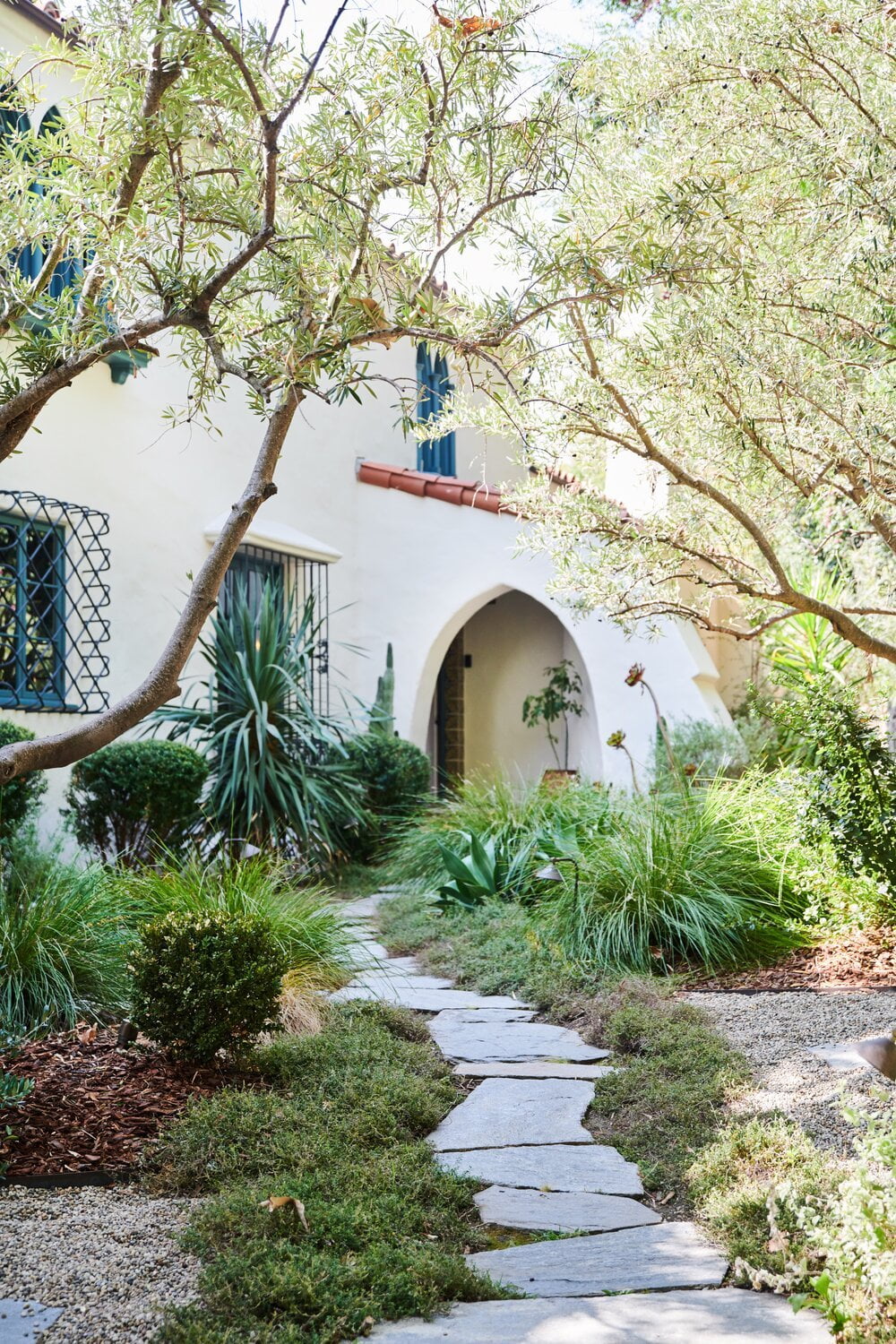 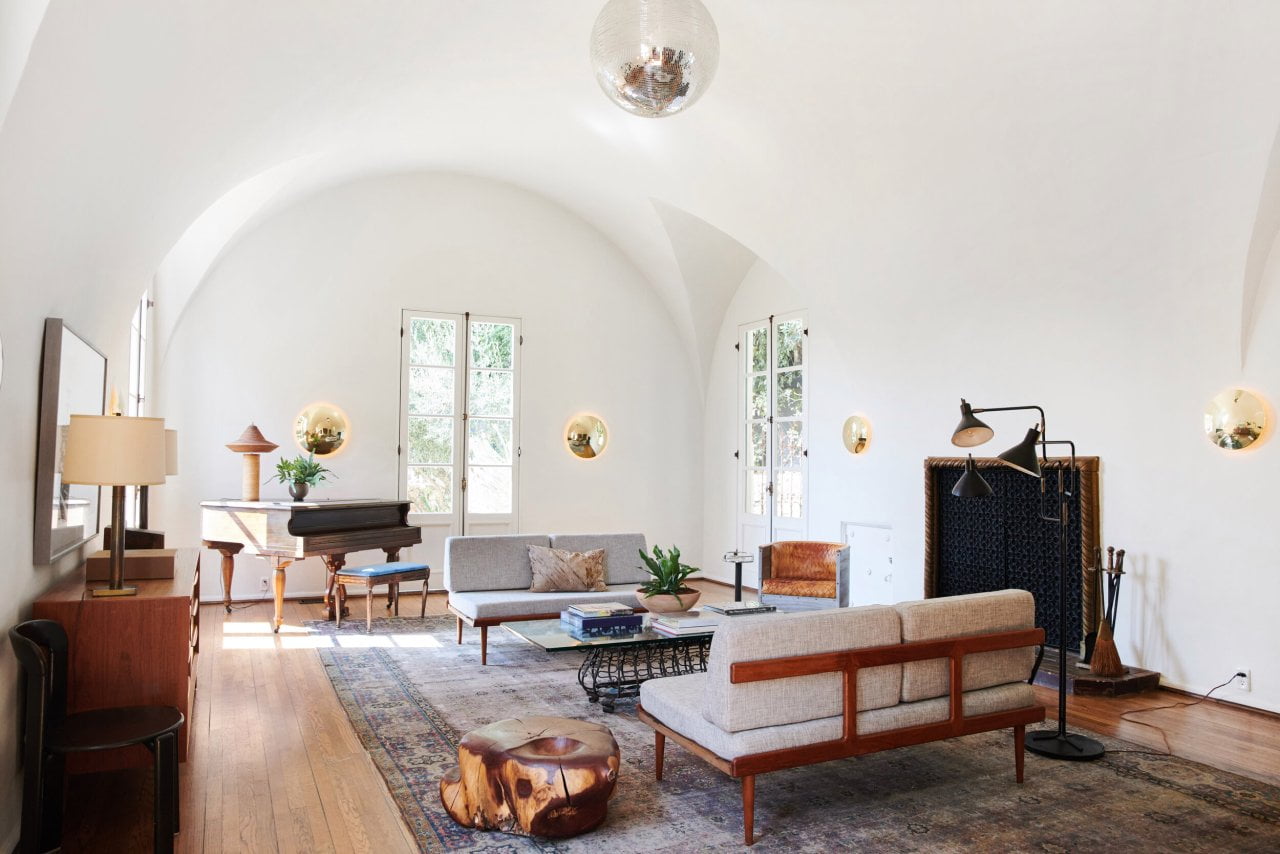 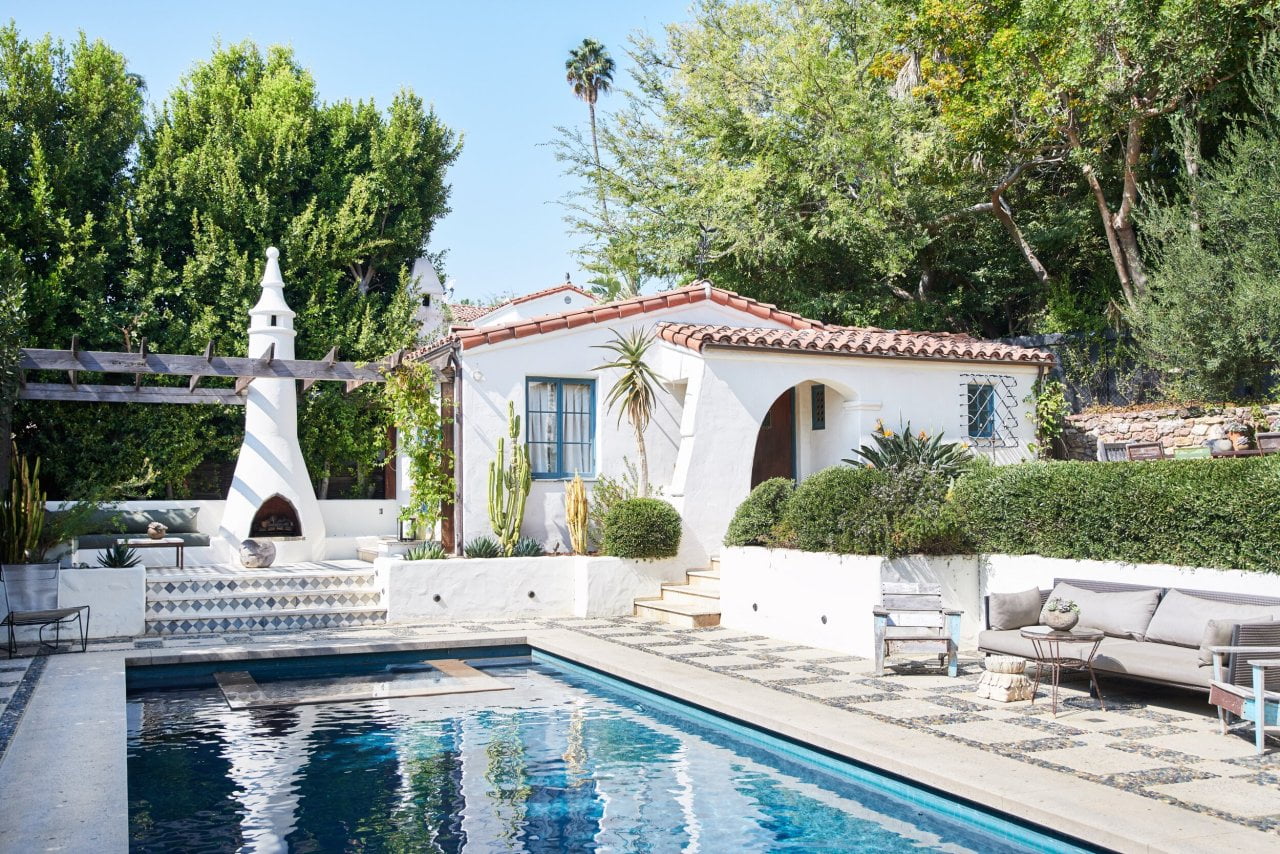 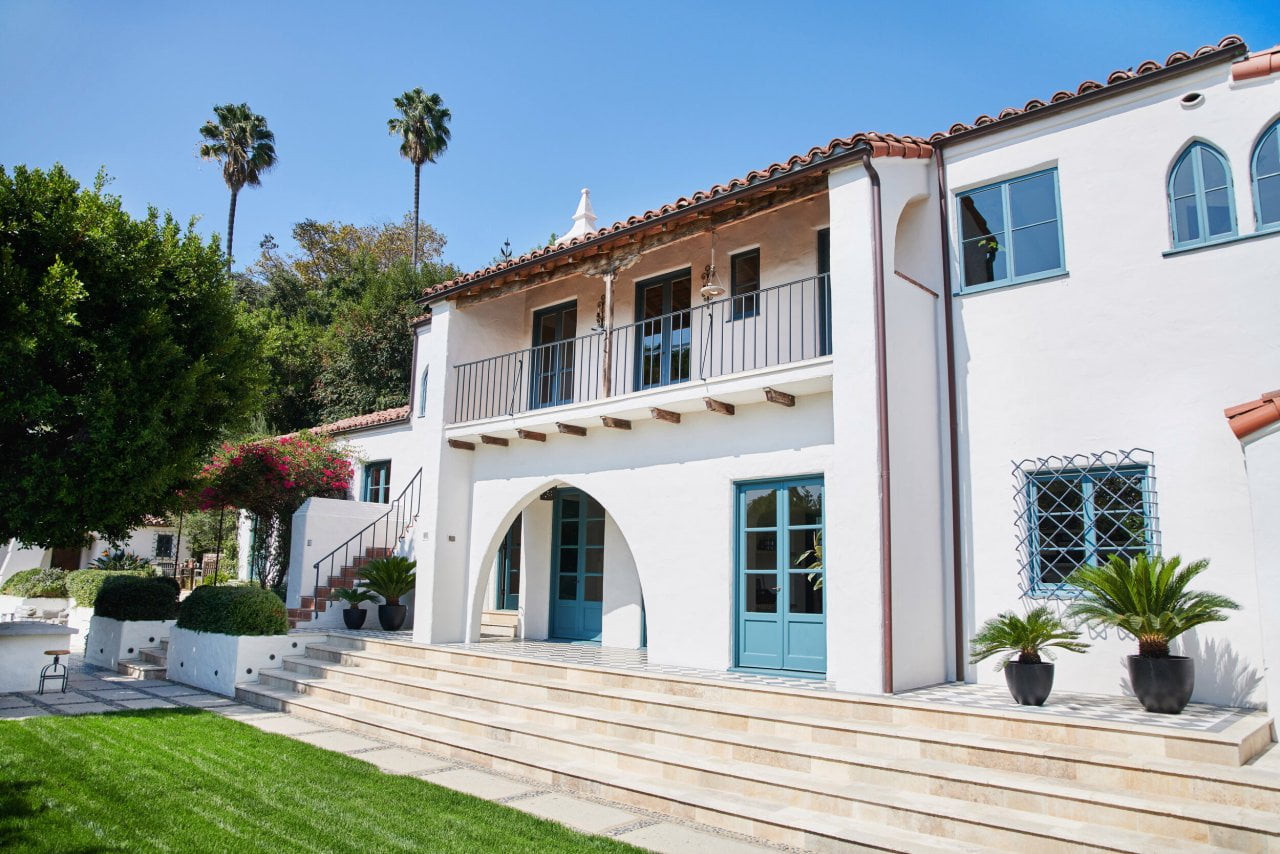